Delivering university access for all – what the evidence says 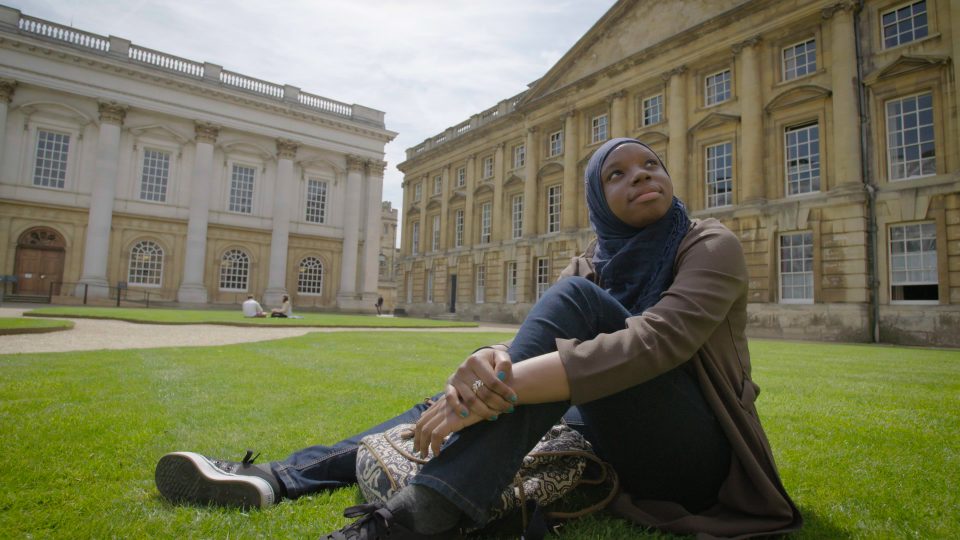 The new universities’ regulator Professor Sir Michael Barber prioritised improved access to university in his speech today, but how do we deliver access for all regardless of background? In this joint blog, three leading charities, experienced in opening opportunities for disadvantaged young people, provide their assessment.

Other than Nate Dogg and Warren G, it’s hard to get excited about regulators. But Professor Sir Michael Barber, the Chair of the Office for Students, the new university regulator, might just be an exception.

Today he set out his vision for the organisation and for the university sector, looking to drive improvements in university access, success and progress for students, whatever their background and wherever they live. As leaders of organisations committed to giving more young people from disadvantaged backgrounds the chance to go to university, we see plenty to get excited about in that agenda. So we wanted to share what we’ve learned so far about the access part.

But first, we need to remind ourselves how deep a problem we have. There is a glaring injustice in our education system. Young people from poorer families are half as likely to go to university as their better-off peers. And the inequality cuts even deeper the further up the university pyramid we go. Young people eligible for free school meals are six times less likely to go to one of the UK’s most selective universities. And the odds of a child from a state school who is eligible for free school meals being admitted to Oxbridge are almost 2,000 to 1, which is a hundred times less likely than a privately educated pupil.

However, although the access gap is a big problem, we’re getting a better sense of what might fix it, from our work and the work of numerous other organisations tackling it alongside us. There are three things that we think the Office for Students, and every university, should look for in any programme focused on supporting more young people from disadvantaged backgrounds to get to university:

The great news is that the money is there – more than £800 million is spent every year on widening university access and student support. So arguably the biggest thing the Office for Students could do to transform access to university in the long term would be to help the sector to focus that money where the evidence is, so the most effective approaches get stronger and grow. Creating a What Works centre for widening participation programmes would be one way to do that. Evidence is what universities are all about, after all.

Those are our four ‘e’s of university access: early intervention, education and exploration, and evidence. If the Office for Students follows them there is a huge opportunity to open up all levels of the university system to young people from all backgrounds.

It’s time (for the rap fans out there) for the regulators to mount up!

Impetus transforms the lives of young people from disadvantaged backgrounds by ensuring they get the right support to succeed in school, in work and in life.

The Access Project works with high-potential students from disadvantaged backgrounds, providing tutoring and intensive support including mentoring, practice interviews and networking, to help them get into top universities. Working with Impetus, The Access Project now works in more schools, with more disadvantaged young people achieving the outcomes that matter.
Read More

IntoUniversity runs centres where disadvantaged young people receive support to get in to university. During our 11-year partnership, Impetus has helped IntoUniversity grow from one centre in west London serving 850 young people, to a national network of 27 centres across the country, serving over 35,000 young people.
Read More