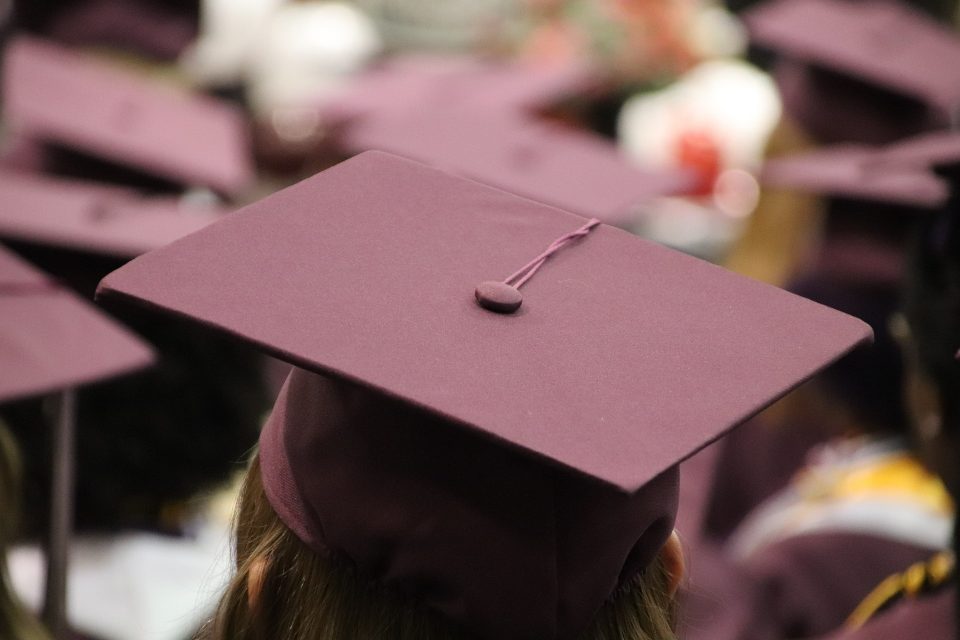 A lot of progress has been made on widening participation. There are more young people from disadvantaged backgrounds going to university today than ever before.

But we still have a problem. There is a university access gap. Young people from disadvantaged backgrounds are only half as likely to go to university compared to their better-off peers. 24% of pupils who receive free school meals (FSM) go to university, compared to 41% of non-FSM pupils – an access gap of 17 percentage points.

Since access agreements became mandatory for universities wanting to charge the higher rate of fees, we’ve had dedicated funding to help solve this.

There are 198 universities charging the higher rate of fees and they are required to pledge some of this money towards widening participation – this is detailed in an agreement approved by the Office for Students. Universities will spend around £860m through access agreements this year.

This has generated a lot of good practice. It has enabled charities like IntoUniversity, who have high impact programmes, to expand. 75% of the young people IntoUniversity works with get into university. With impact like this, and funding available from university widening participation budgets, we can narrow the access gap, tackling what the Prime Minister has called one of the ‘burning injustices’ of our time.

Instead, the funding itself is now under threat.

We won’t know what the government’s post-18 review will recommend until the panel reports back in the autumn. But one of the proposals under consideration is to revert to the lower fee level, before access agreements became mandatory.

Whether through misplaced good intentions or political expedience, we could lose the only dedicated funding stream we have for closing the university access gap between disadvantaged young people and their better-off peers.

On the surface, a fee cut may seem attractive, but it makes little difference to poorer students, or to the university access gap.

The current system is actually broadly progressive – graduates don’t pay any upfront fees for university and only pay back what they can after graduation, based on what they earn.

It therefore makes little difference whether fees are £6,000, £9,000, or even £1m as Martin Lewis has argued, or what the interest rate is. This is because the current funding system effectively functions as a time-limited graduate tax of 9% on incomes above £25,000. The majority of graduates don’t pay back their loans in full, and have them written off 30 years after graduation.

Spending on widening participation has attracted criticism about waste, with universities not always knowing or funding what works. But sacrificing the fund is not the answer.

In our 2016 policy briefing on closing the gap in university access, we called for a ‘What Works Centre’ to capture and share evidence of good practice, and for the allocation of some of the funding via a payment by results model, which ties funding to outcomes.

With the creation of the new Office for Students (OfS), we are moving in the right direction. The OfS has announced their plan to set up an ‘evidence and impact exchange’ and explore how to use the funding better.

We’re keen to test ideas about how this could be done. These include top slicing some of the funding to address geographical inequalities and target support at groups who are not well served by current widening participation spending; designing a payment by results fund; engaging schools, business and the third sector; and improving retention and completion rates.

Every young person with the ability to go to university should have the opportunity to do so. Now is not the time to turn our backs on all the good work that has been happening to support them to get there. That is why in our response to the post-18 review, we’ve urged government to:

Read our full set of recommendations in our latest policy briefing, Funding for the future.

‘Now is not the time to give up on widening participation’ argues @marianeo77 in her blog about university access @ImpetusPEF featuring @IntoUniversity #wideningparticipation #uniaccess https://impetus-pef.org.uk/blo...

Maria Neophytou was Director of Public Affairs and Acting CEO at Impetus, before joining the NSPCC as Director of Strategy and Knowledge in November 2020.

Cutting university tuition fees could be dangerous for social mobility

The Government’s review of post-18 education and funding is expected to report shortly. It has been widely speculated that the advisory panel led by Philip Augar could recommend sweeping changes, including a cut to tuition fees. Together with the Russell Group and a coalition of social mobility charities, we've released a joint statement on the dangers of a university funding cut.
Read More

Funding for the future

With the government’s review of post-18 education ongoing, and most of the debate seemingly centring on tuition fees, we must remember that widening participation work is essential to helping more disadvantaged young people access higher education.