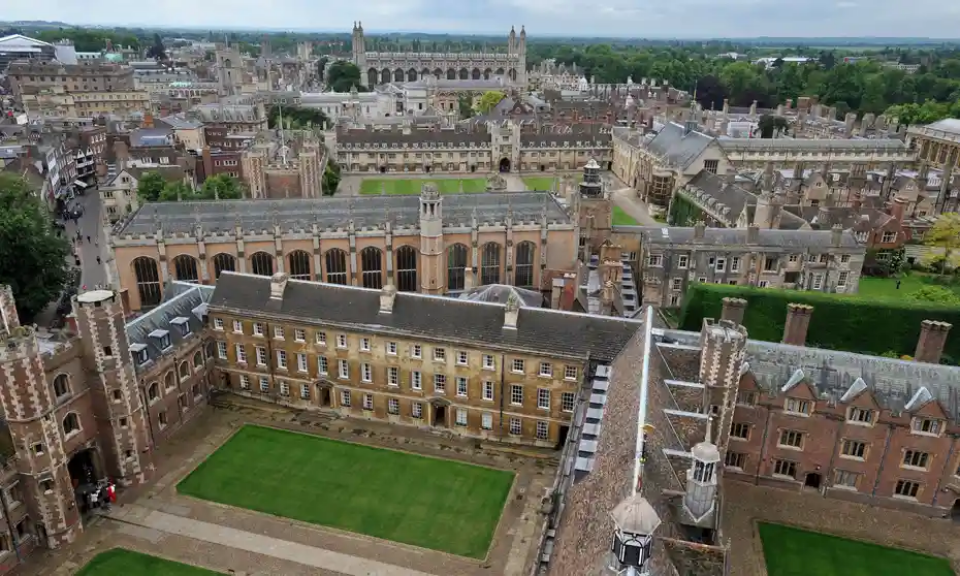 The gap is even greater at high-tariff universities, especially Oxbridge. These headlines are…well, lot’s of things…but most importantly they’re distracting from the real state of play in fair access.

In the recent consultation on higher education reforms, the government stated its desire that “higher education remains accessible to all those with the desire and ability to benefit from it.” But that same consultation also proposed the introduction of minimum eligibility requirements and student number controls. Far from fulfilling this promise – and creating all those consequences you read about in certain opinion pieces – these changes might make things a lot worse.

Minimum eligibility requirements would require students who want to access student loans to have either a pass grade in their English and maths GCSE (or equivalent) or two E grades at A-level (or equivalent). The reasoning given is to ensure preparedness for higher education. But this is much more complex than a standard eligibility requirement. There’s been a positive trend in recent years to contextualise students’ past achievements, instead focusing on their potential and, in the words of the government, their ability to benefit from higher education. This move takes us backward.

Research from the Institute for Fiscal Studies has shown this will disproportionately impact young people who were eligible for free school meals (FSM) - 23% of current undergraduates eligible for FSM while they were at school wouldn’t be able to access higher education with the GCSE requirements, compared to 9% non-eligible state school undergraduates and 5% of privately educated undergraduates. These disparities are created by an attainment gap, but this gap isn’t caused by a lack of ability but rather structural inequalities in our education system. Nadhim Zahawi and Michelle Donelan have said we need a fairer and more sustainable system – asking young people to deal with the consequences of growing up with less advantage than others ain’t it.

We know these qualifications are important. Impetus research has shown how important gaining a GCSE or equivalent in English and maths can be – including for success at university. But if the government insists on going ahead with minimum eligibility requirements, they must also offer the support needed so that all young people have a fair chance of reaching them. This means evidence-backed attainment-raising interventions like our charity partners The Access Project, Action Tutoring and The Tutor Trust who are working to close the gap between young people from disadvantaged backgrounds and their better-off peers.

Student number controls involve a cap on how many students can access higher education in total, at certain institutions, or across certain courses. But we know that when places are limited, they become more competitive, and young people from disadvantaged backgrounds lose out. Students from more advantaged backgrounds have disproportionately benefitted from the expansion of the sector in recent years.

We have seen the uproar about Oxbridge places being “taken” by state school students. With such a large access gap, significant change is needed fast, and that won’t be possible if there’s outrage whenever there’s anything resembling “replacing” other students who have historically attended university. It is much easier to argue for fairer access as part of growing provision.

The prominent voices of those – many of whom have benefitted from higher education themselves – who are decrying efforts to open up higher education are acting like it’s a done deal. It’s not. And if minimum eligibility requirements and student number controls are implemented, the access gap could continue to grow.

The debates we should be having are about how we can close the gap so attainment ceases to be a barrier to higher education and how we can best support students to overcome additional barriers to access - like sense of belonging and knowledge of the system.

Most importantly, we should be debating how we move the burden of an unequal education system off the shoulders of young people, and onto the institutions that have kept their doors half-shut for too long. We need to talk about how to reform university admissions – including through contextual offers – so that young people from disadvantaged backgrounds have a fair chance of accessing the university of their choosing. Far from continuing to gate-keep higher education for the few, we should be throwing the doors open for all with the desire and ability to benefit from it, just like the government promised.

Helena is the Policy and Public Affairs Officer at Impetus

On Thursday 10th February 2022 we were pleased to host John Blake for his first external speaking event in his new role as Director for Fair Access and Participation at the Office for Students. A Q&A and panel discussion followed, including multiple perspectives (university, school, sector and student) on how we can enhance collaboration to support more young people on the path to success.
Read More

The negative rhetoric about how so many – oftentimes too many – young people are going into higher education is becoming increasingly common.
Read More